Migrating from MySQL to Postgres

I am having some trouble on the RPI 4 to get Rails installed and finding the right version of MYSQL (MariaDB) and ActiveRecord while running an older version of Rails and a newer version of Sphinx (search index). Anyway I always wanted to move to PostgreSQL...thats the time to do.

The tool of my choise: PGLoader

I realized pgloader does not like to run on the RPI, but the solution is easy:

I wanted to have the schema on the target-db, as original as possible for Rails, so I used rake:

to have an original Rails DB set-up. PGLoader is used for data-migration.

Once, I got the script working - data migration is just a "button press". 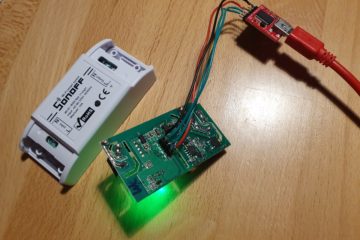 Thank you for your order with Banggood – or how to build a Smart Home Switch for $4.00

It all started with an article in my favourite computer magazine Heise – WLAN Plug with Tasmota. So I could control some 220V devices, like a floor lamp with my OpenHAB Super-Cheap – Smart Home Read more… 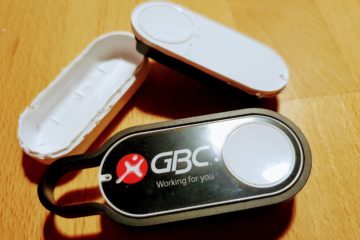 About Amazon Dash-Buttons, and what you can learn from it about IoT and Amazon!

I am using Amazon-Dash buttons in my home automation project, got them from eBay for some euro. So I can switch-off all lights and heating from my bed, dim the lights in the living-room when Read more… 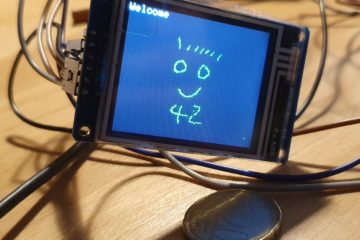